World Day of the Toilet 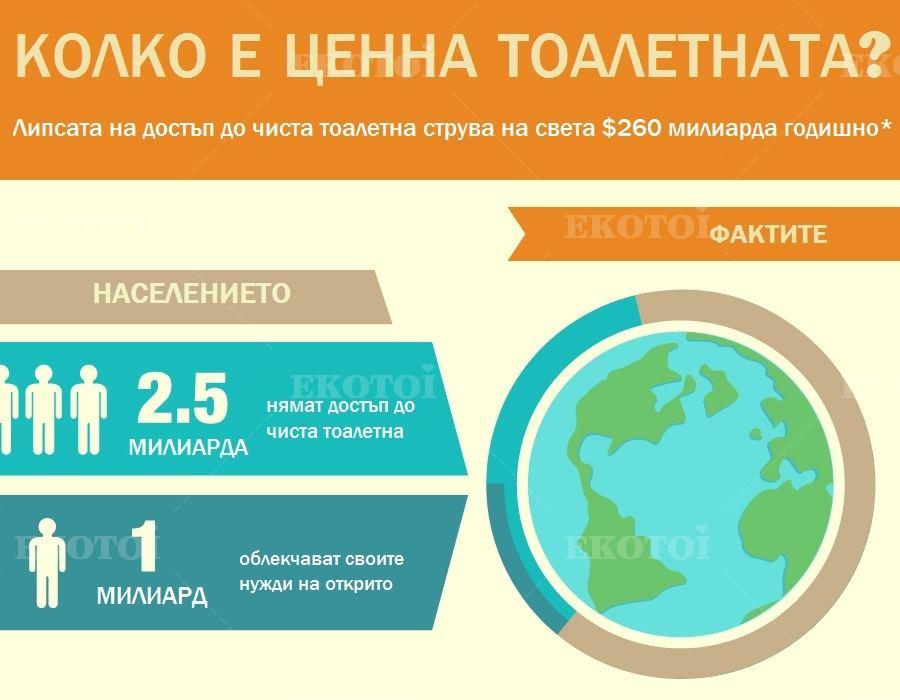 November 19th is the World Day of the Toilet. It has been celebrated since 2002 in accordance with a decision, taken at the First International Conference of the World Organization of Toilets in Singapore. The day has been initiated to urge governments to take timely action to fight problems, accompanying lack of normal hygienic conditions, as well as to disseminate information among the biggest audience possible.

2013 is the year, in which the UN acknowledged November 19th as the official World Day of the Toilet. It is an important day in our calendar, because it directs our attention to serious global problems - the lack of clean water and normal sanitary and hygienic conditions, which entail diseases and infections, causing death of thousands of people worldwide, contaminate the environment and last but not least deprive people of their dignity and equality. 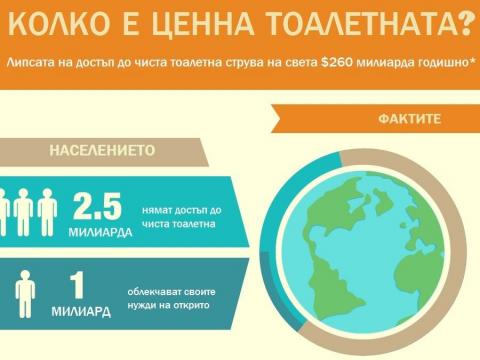 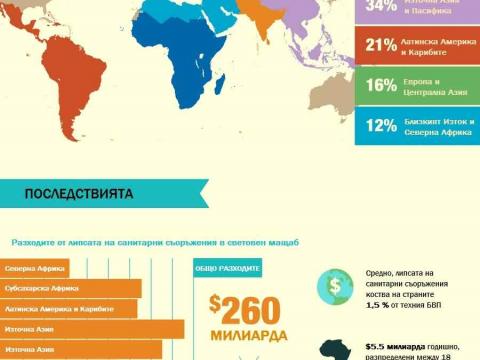 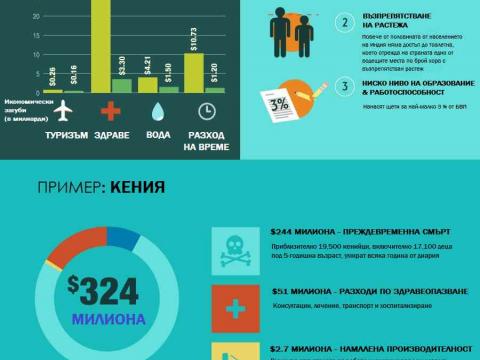 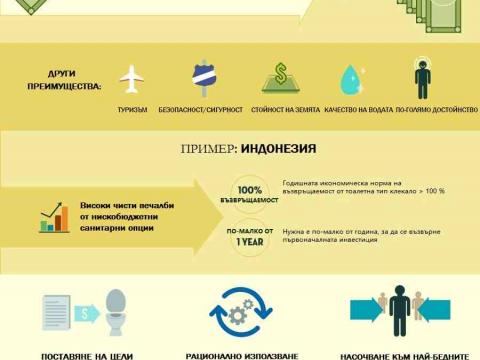 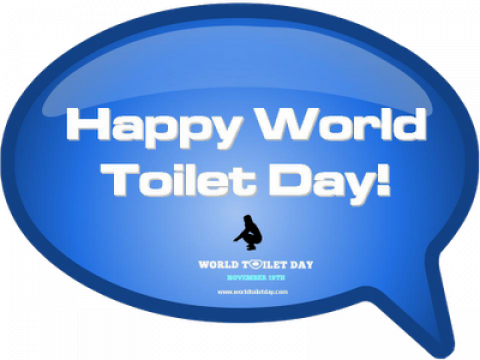 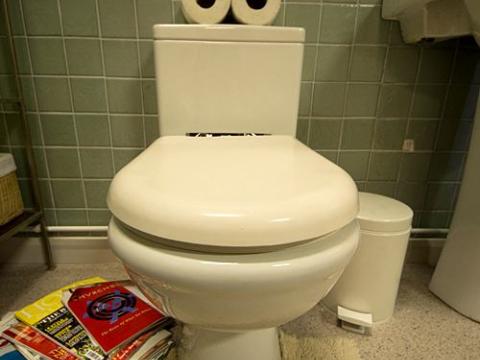 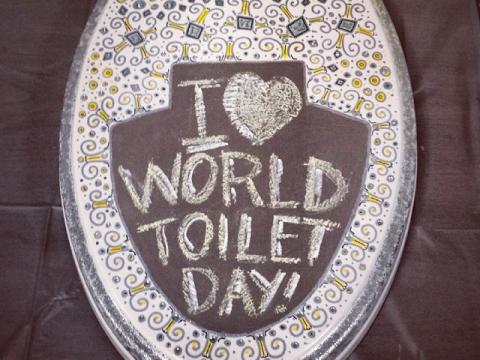 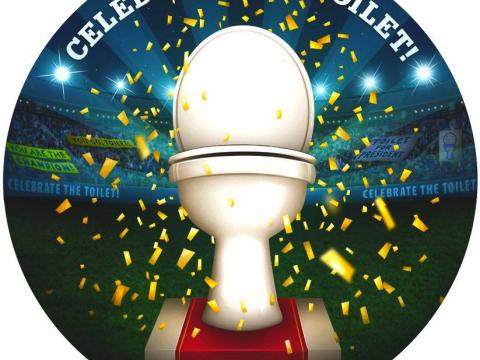 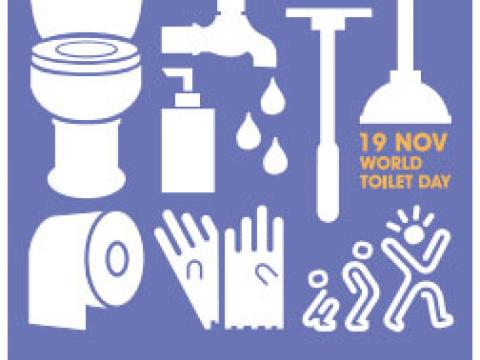 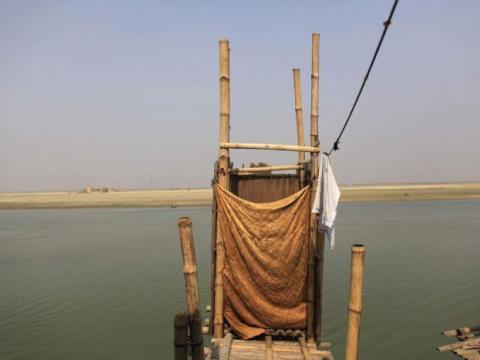 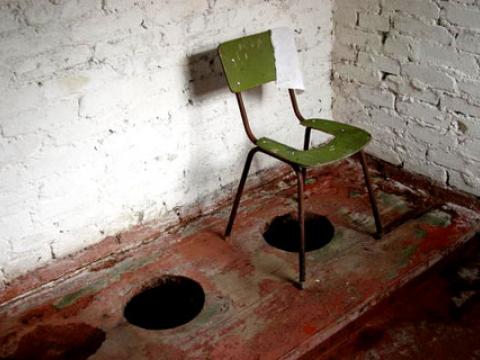 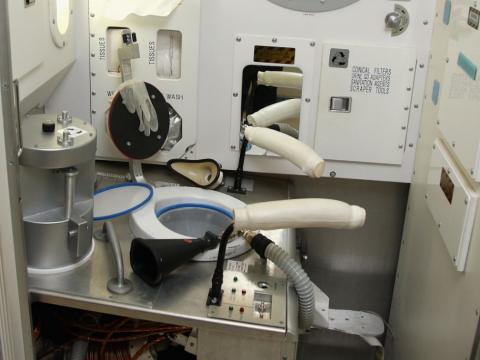 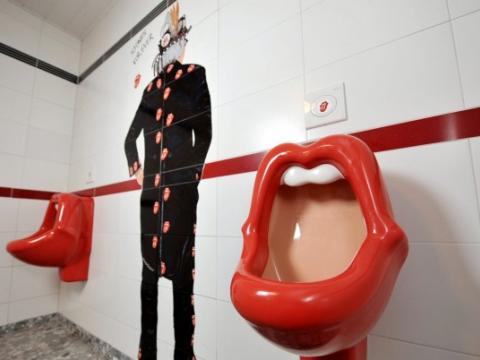 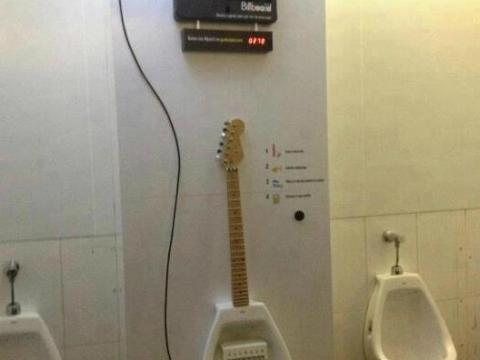 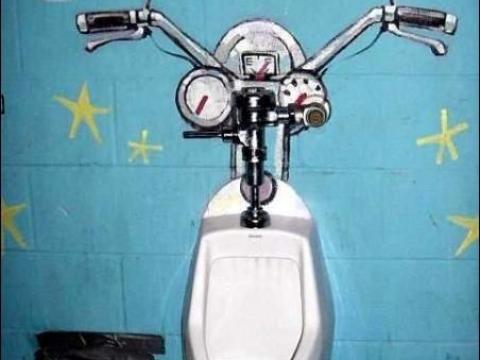 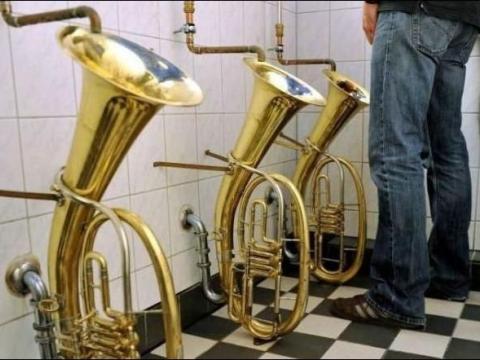 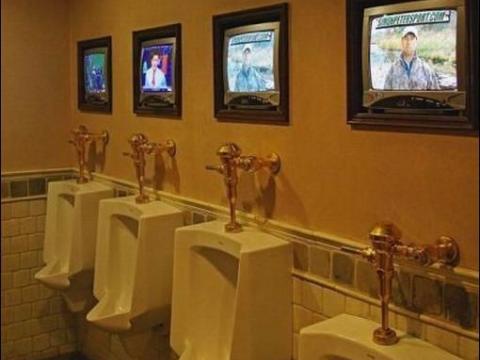 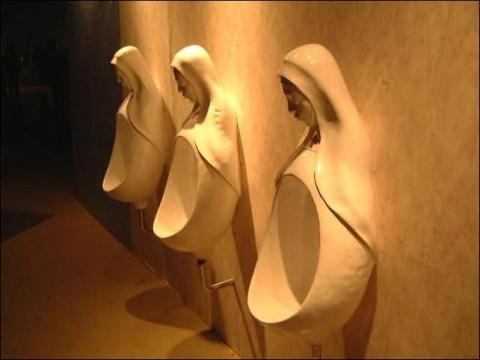 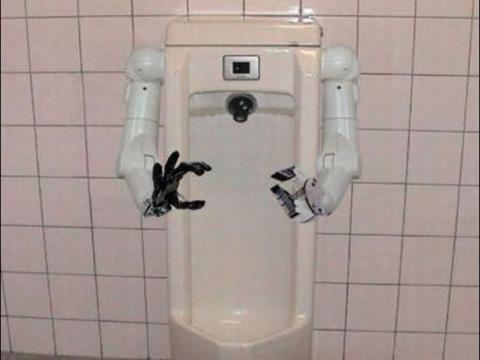 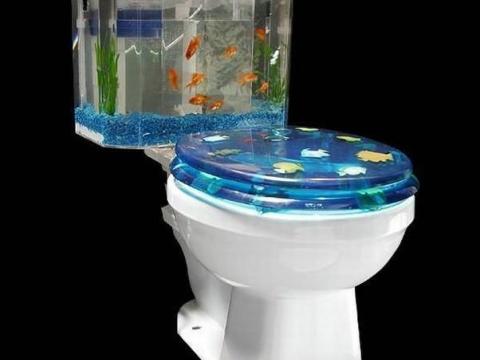 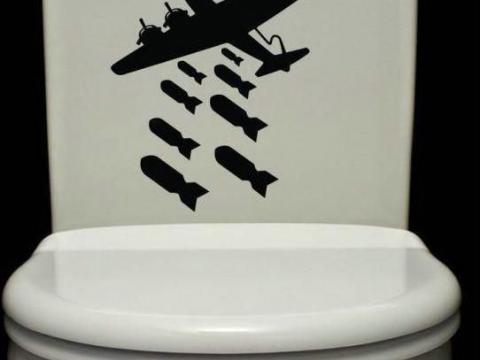 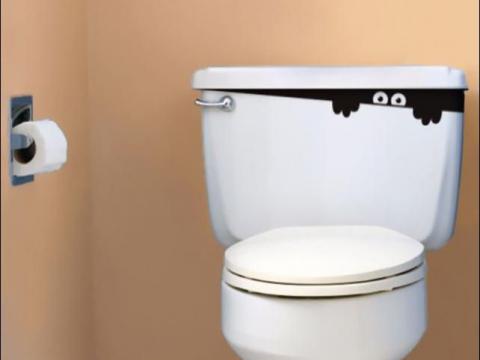 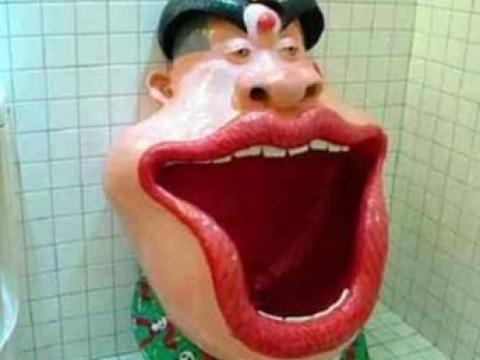 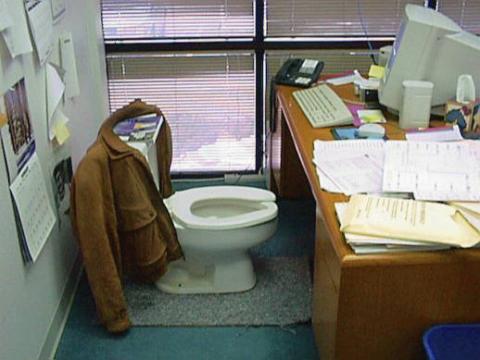