EKOTOI - Main sponsor of the World Cup in Standard Dances

Bulgaria hosted the World Cup in Standard Dances for the first time, it was held together with 28th International Tournament in Sports Dances "Burgas Cup" 2013. After the European Cup in Latin American Dances, held in Burgas in 1991, now, with the aid of the organizers Sports Dances Club "Burgas 1975", municipality of Burgas and the Bulgarian Federation of Sports Dances, the Black Sea town became the capital of the exquisite dancing art. This year again the event took place with the support of EKOTOI and traditionally under the patronage of the mayor of the town - Dimitar Nikolov. 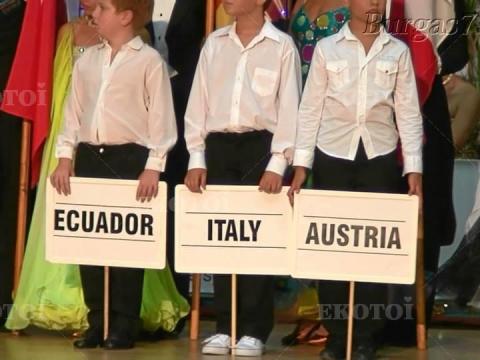 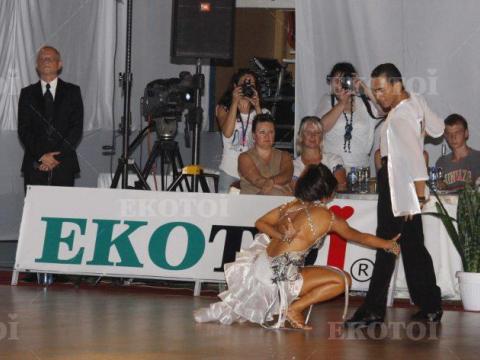 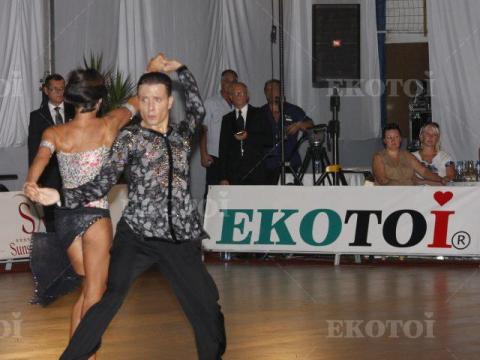 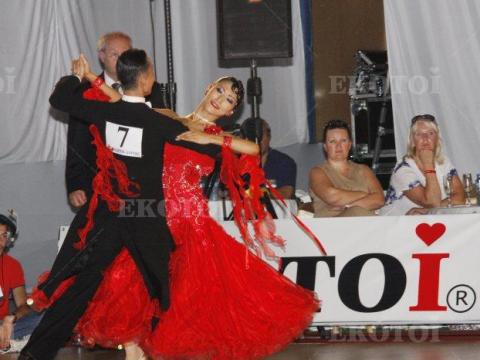 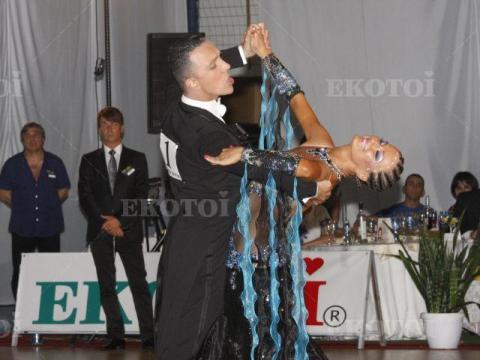 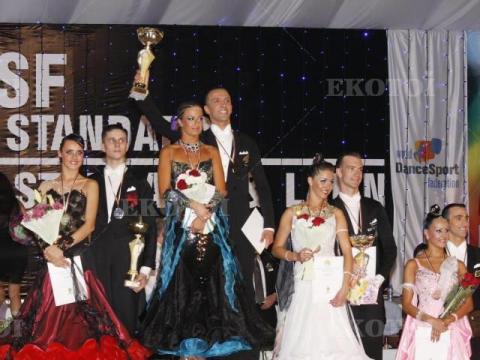