EKOTOI has a new base

The company purchased its first base. It is located in Sofia and is absolutely complete. It is situated on an area of 6.5 decares and is a kind of a Christmas present for the company, because it will both provide a separate hall and a service centre for the cars and offices for administrative staff. Stefan Petrov, Manager of EKOTOI, revealed that the purchase of 4 new cesspoolage vehicles for carrying out service activities has been planned in the budget for 2014.

The preparation of the documentation for the construction of another even larger base in Burgas, where the head office is located, is planned for 2014. The plot has an area of 14 decares and is property of EKOTOI. The project, which will be implemented in 2015, has been drawn up after a model of a German base and will be completed identically with it, including even a fitness room for the staff of the company. 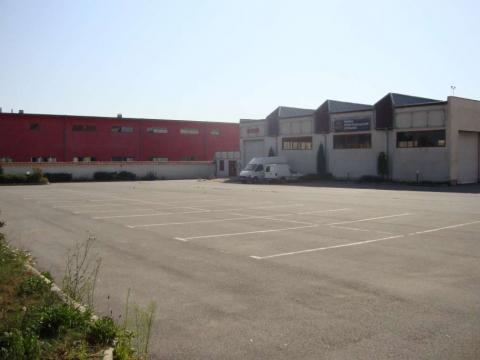 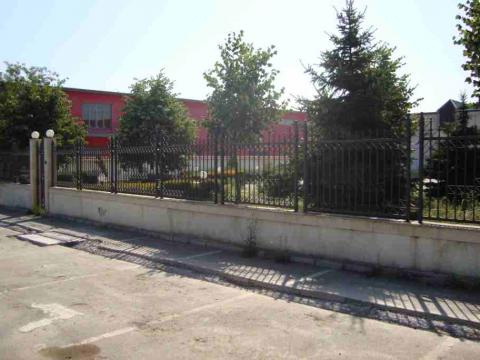 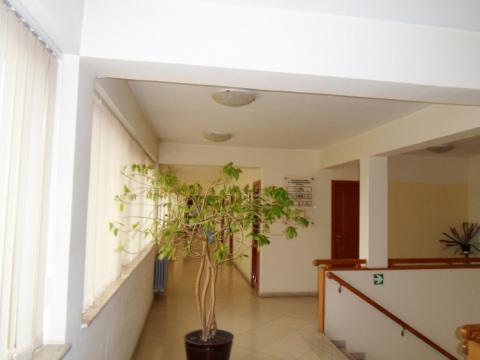 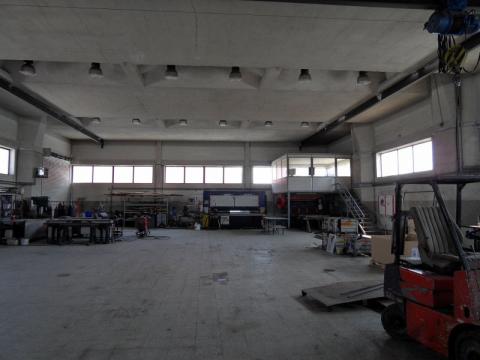